Chelsea will be going away to Crystal Palace to take them on in Premier League tonight. Check out the match preview, predicted starting XIs, result prediction, and much more down below.

The Eagles will host Blues at Selhurst Park as Tuchel’s men try to build on their win against Spurs last month. Having won the Club World Cup last week, the Blues will be going into this game on a high.

The trip away will be a vital one for Chelsea, as they hope to keep League toppers City in sight. There is currently a 16 point difference between Chelsea and City, while Crystal Palace languish at 13th in the league. 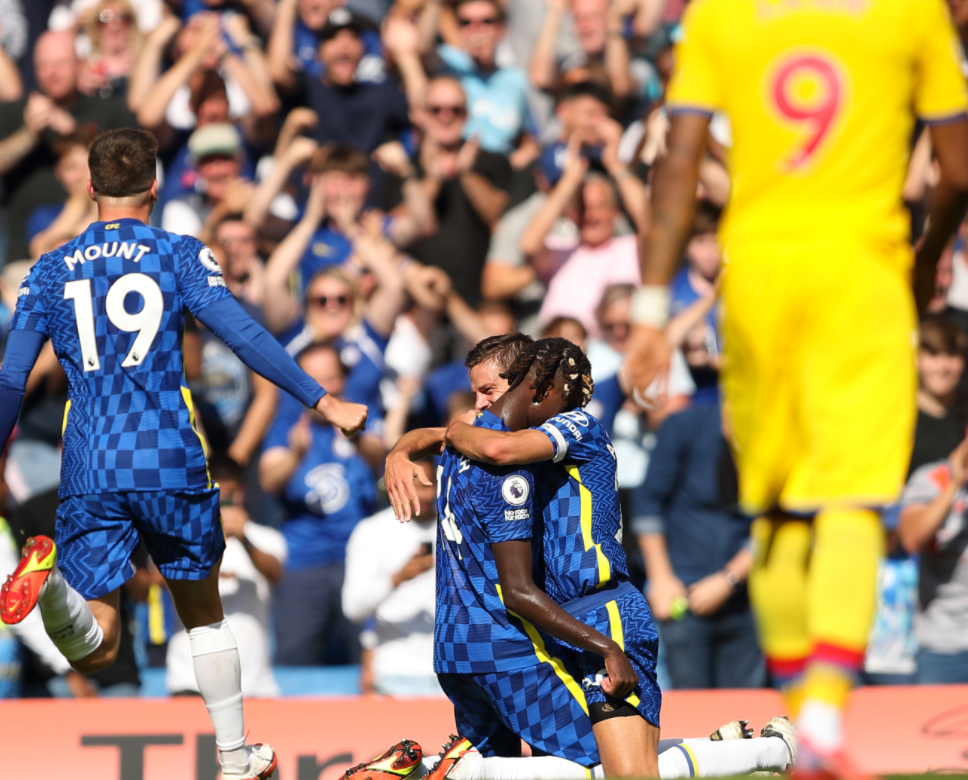 Tuchel’s men have another final to play next weekend, where he’ll go up against his German compatriot Klopp. There’s a lot at stake for the German in this game. To stay in distance of Pep’s XI and head into the EFL Cup final in good form.

For Crystal Palace, they are in a massive slump since the start of the year. They have not managed to win a single game in the Premier League in their last 5 fixtures.

Chelsea loanee, Conor Gallagher, will not be appearing against his parent club in this game, due to loan terms.

Wing-backs Ben Chilwell and Reece James will be on sidelines this game, as well. Chilwell is out for the season with his ACL injury, while Reece will stay away for a week longer.

Nevertheless, Reece may still end up making the matchday squad for the away trip to Crystal Palace.

Mason Mount will also be missing this game due to picking up an ankle ligament injury. However, Loftus-Cheek will be back in contention after missing last week’s CWC triumph.

Chelsea has played Crystal Palace a total of 39 times in the Premier League. Blues have emerged victorious 24 times, having lost on only 6 occasions.

Whilst both team haven’t been in good recent form in the league, Chelsea’s momentum and quality should see them get the win. Lukaku has started delivering the goods, while Chelsea’s defense has gotten its rhythm back.

Patrick Vieira’s side will also be missing Gallagher, one of their best players this season. Game is expected to be a bit tight but Chelsea should get a comfortable win.

Chelsea v Lille: How the Blues may line up against Lille in the Champions League