The Blues have decided to restart their pursuit of Jules Kounde

According to new reports emerging it seems that the Blues are very convinced of landing star French defender at Stamford Bridge come next summer.

The French star joined Sevilla back in 2019 from Bordeaux and has proven himself to be pivotal in their successes since. The defender has since amassed 82 appearances in La Liga.

Chelsea have Jules Koundé as top target in their summer list, as reported days ago. Not the only candidate – but still appreciated after deal collapsed with Sevilla last August. 🔵 #CFC

Kounde was in fact very close to a move to Stamford Bridge in the previous summer, with reportedly everything having been agreed, for a fees of around £60 million.

However, just last minute Sevilla decided to change the rules of the deal by upping the asking price from £60 million to asking the whole £70 million release clause be paid in full.

Due to the deal not falling through, Jules Kounde was reportedly distraught and he was left ‘furious’ to Sevilla’s actions and uncooperative antics. This also affected his form at the start of the season, however he has since bounced back well.

Kounde was furious after the deal to Chelsea fell through

But things could be very different this time around in the summer transfer window. Sources report that Chelsea are very convinced of making the deal happen, luring the Frenchman over to West London.

This may be due to Sevilla having going back to their original position of deciding to let go of the Frenchman for around a range of £50 million to £60 million.

Jules Kounde has 'decided he will have a change of scenery' and #Chelsea are 'willing to do the rest'. The Blues have made it clear they 'do not give up' and are 'convinced that this time, they will not fail’.

Nonetheless, Blues will have to act fast as Barcelona appear to be also going for the French defender in the summer as they hope to rebuild under club legend and now manager, Xavi Hernandez.

With a defensive crisis looming over for Chelsea in the summer as contracts of Antonio Rudiger, Andreas Christensen and captain Cesar Azpilicueta all running out in the summer, with no progress made at all as of yet.

Chelsea decide against buying Saul at the end of his loan

It appears that Saul Niguez’s journey at Stamford Bridge is set to come to a halt this summer with a return back to Madrid as Chelsea are set to not purchase him this summer.

The Spaniard had one of the worst starts a player has seen in a Chelsea jersey with fans turning on him after a disastrous performance on his debut for Chelsea. 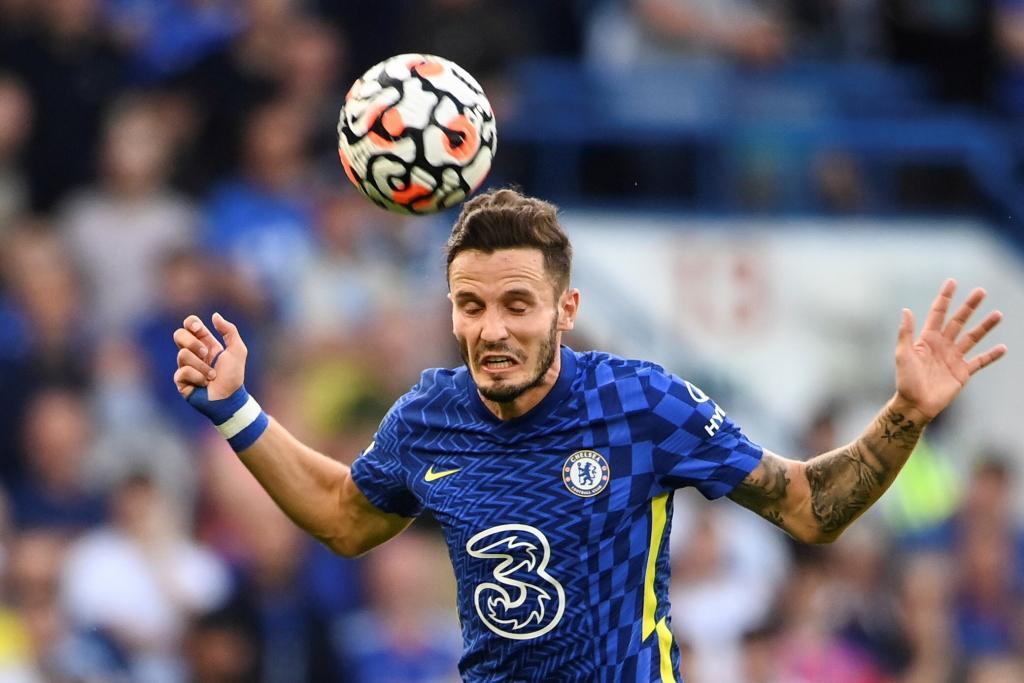 To be fair to the midfielder, he has since bounced back and was very crucial in Chelsea getting to the Carabao Cup final as the Spanish midfielder put in a a great performance against Spurs in the semis.

He has since also won the Club World Cup with Chelsea in a dramatic 2-1 win for the Blues over Palmeiras in the final.

#Chelsea have made the decision not to keep Saul Niguez beyond the end of his loan spell.

As per reports from Spain, Sport in Catalunya reported that Saul Niguez is set to make his way back to Wanda Metropolitano this summer as Chelsea have opted to not make the arrangement a permanent one.

Reasons for this decision could be that Chelsea have plenty of good midfielders occupying spaces, coupled with the rise of Conor Gallagher as one of the best young midfielders in England.

Rudiger confirms talks between him and the club, talks about CWC glory and much more!