The Blues will be expecting another tough 90 minutes in the final of the Club World Cup, where they will be facing South American giants Palmeiras in the final.

Both Chelsea and Palmeiras have defeated Al Hilal and Al Ahly in their semi finals of the Club World Cup respectively, defeating their opponents by 1-0 and 2-0. 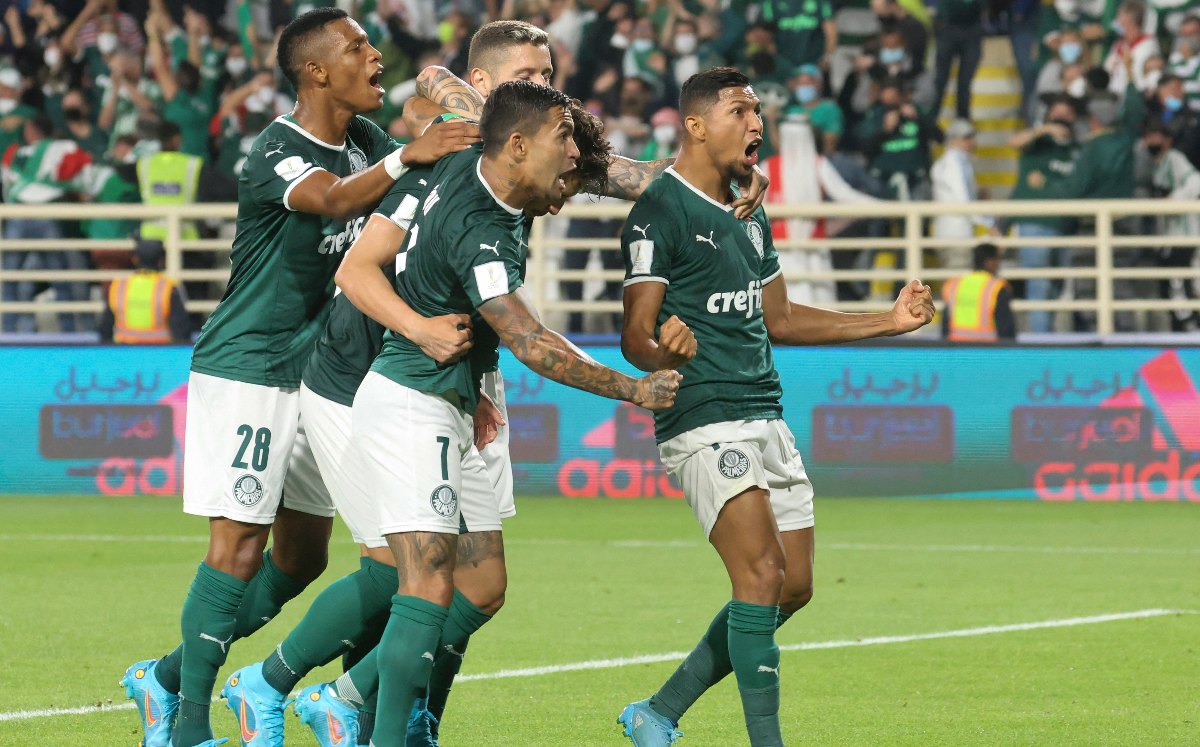 Since the semi final midweek, Chelsea will not be having many changes and the starting lineup is expected to remain largely the team which saw off Al Hilal by a narrow margin.

However, there will be a few changes from the game against the Saudi Arabian side as manager Thomas Tuchel is making his way to Abu Dhabi after having tested negative for Covid-19 after earlier testing positive.

While this may not effect the starting eleven much, it will surely be a boost for the players having their manager on the sidelines shouting instructions in real time.

Other than that, there will also be a few changes in the squad as Edouard Mendy has returned from participating in the AFCON, which he won with the Senegalese national team.

However, it looks difficult for the Senegalese international to replace Kepa Arrizabalaga, as the Spaniard has been in stunning form and has been the hero twice in the last week. 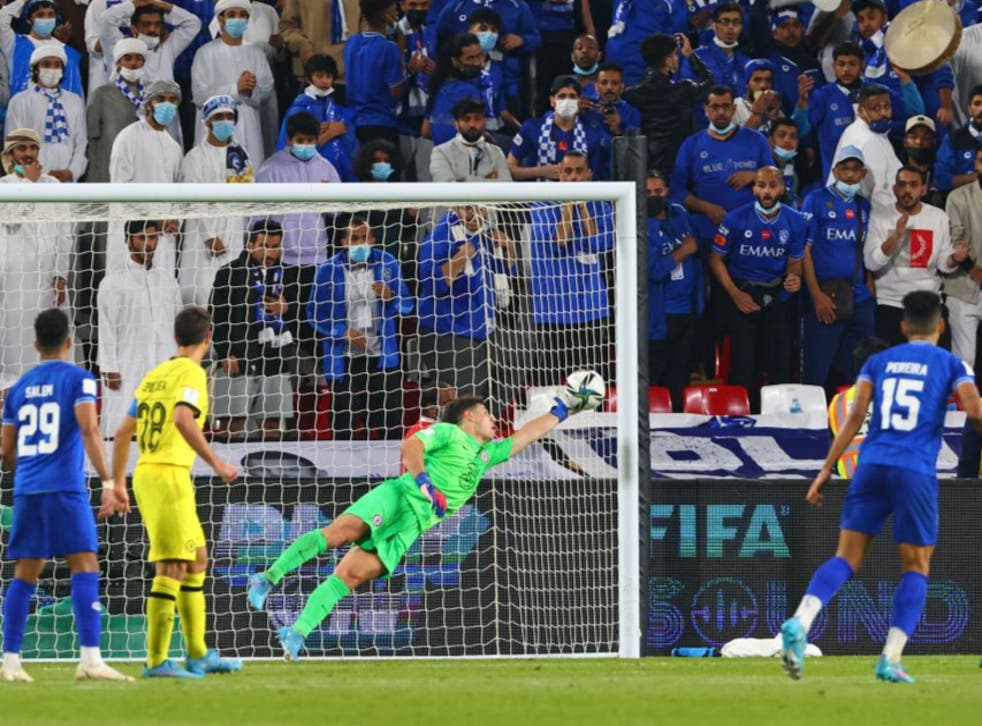 So, it would only be fair that he starts. Mason Mount also made his way back onto the pitch, coming on against Al Hilal, suggesting he may be match fit for the final.

In defense, it’s likely the trio of Antonio Rudiger, Thiago Silva and Andreas Christensen will start again as Chelsea will be going all out in the final to ensure their victory, and also not disturbing their rhythm.

In midfield, Jorginho and Kovacic will be expected to start as they were the two central midfielder Chelsea played with in the semi final, however the possibility of Kante slotting in to replace one of the two isn’t unlikely, either.

Mateo Kovacic named man of the match by FIFA. No argument from me. #CWC pic.twitter.com/kclCrE5ie5

For wing-backs, Marcos Alonso on the left and Cesar Azpilicueta on the right are expected to start in the absence of Tuchel’s favored starting duo of Ben Chilwell and Reece James, who are both injured.

Now for the forward line. Mason Mount will be hoping to make his comeback as a starter after making a substitute appearance against Al Hilal, while Hakim Ziyech is expected to retain his place in the XI due to his amazing current form.

Now, for the perhaps slightly controversial pick. Romelu Lukaku will be starting after having a bad game overall midweek, despite him bagging the winning goal that landed his way due to an opposition error.

Our picks for tomorrow’s starting eleven will be these! What are yours?!