Rivaldo, a Brazilian and Blaugrana icon, has told Chelsea to not assume that their Club World Cup glory is cemented before the game as Palmeiras are capable of taking advantage of in the Club World Cup final.

The reason he cites for this is simple, the Brazilian club have recently been in great form, finishing third in the Brazilian top flight, beating Arabic giants like Al Ahly and hence more ‘focused’ than Chelsea.

Rivaldo, who spent two seasons at Palmeiras during 1994-96, before joining Barcelona in 1997, has an affinity for the Brazilian side for whom he netted 14 times during 30 games. 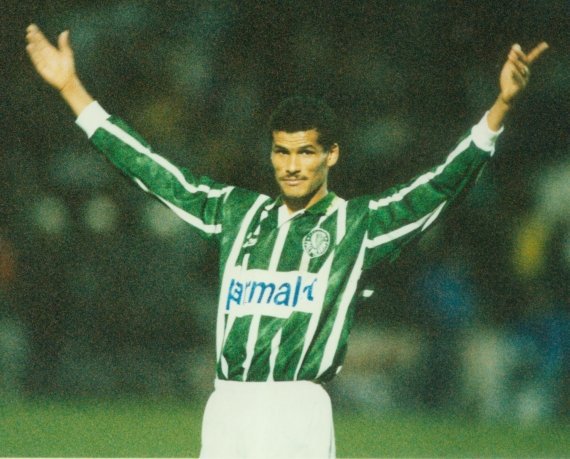 Rivaldo photographed in 1994 featuring in a game for Palmeiras

Rivaldo is not only an icon for the several clubs he represented, but also the Brazilian national team, as he won World Cup glory at the 2002 edition while being part of the famous ‘three Rs’, Ronaldinho and Ronaldo being the other two Rs.

Chelsea found it difficult surmounting Al Hilal in the semi finals, and this has caused some worry for Chelsea fans as Palmeiras are on another level when compared to the Saudi Arabian side. 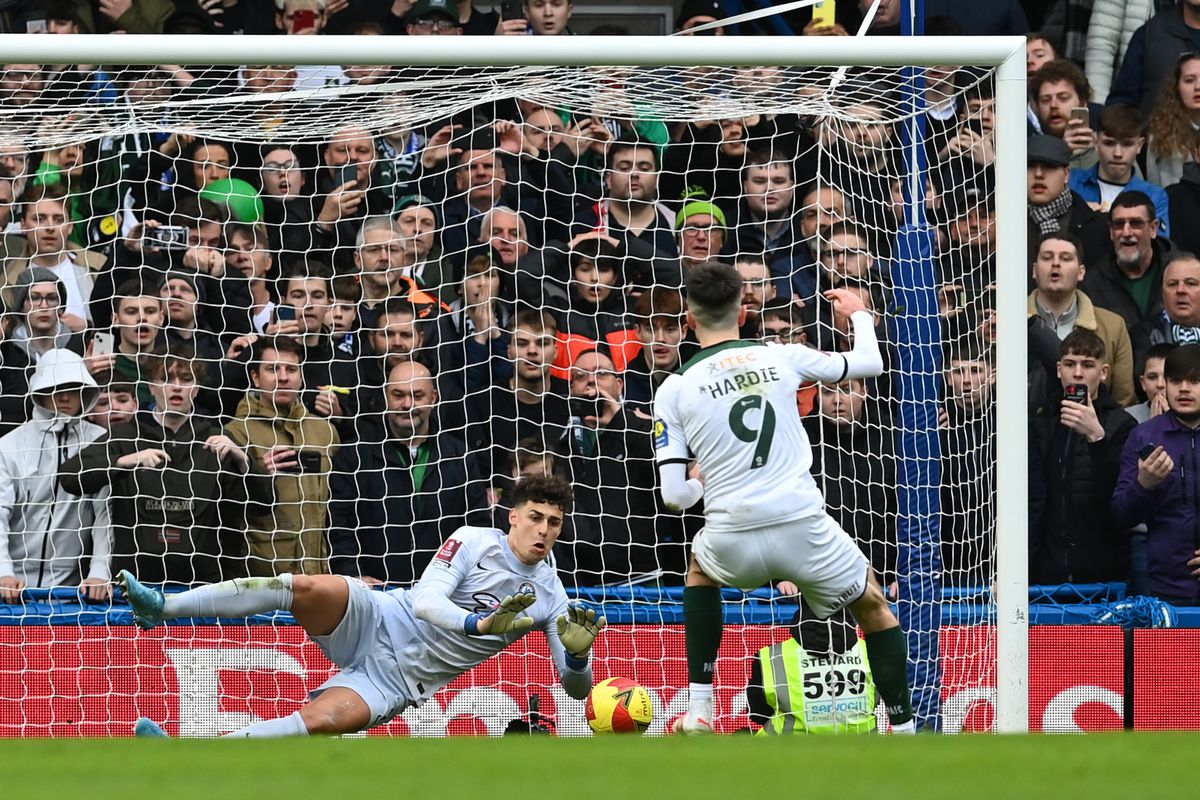 Still, some fans and the Chelsea camp may be confident of their win for justified reason as the Champions League winners are, regardless of form, a better side.

However, Rivaldo believes that Chelsea, who will be with Tuchel after he tested negative for Covid, will come up against a more ‘focused’ side in Palmeiras who also traveled away with fifteen thousand fans to Abu Dhabi.

The ability these fans may have in creating a difficult atmosphere can’t be understated, as Brazilian football boasts some of the most hostile environments for away teams to play in at.

While talking to Betfair, Rivaldo said “Palmeiras seem to have learned from their mistakes in last year’s Club World Cup producing a solid performance in their 2-0 semi-final win against Al Ahly.

“They were comfortable throughout, looking controlled in every department in what was a solid overall performance.

“The team must have learned from their bad performances in last year’s tournament. They were more focused, cutting back on any errors that Al Ahly could take advantage of.

“So, Palmeiras will be confident in the final against Chelsea. They will believe it’s possible to beat the Europeans in a single match.”

He wouldn’t be wrong in thinking that the Brazilian team will be thinking of this trophy as their shot at some truly international glory, as a South American side defeating UCL winners is always a big upset.

Chelsea, in their previous CWC campaign after the 2012 Champions League victory faced another Brazilian club in Corinthians and went down 1-0, suggesting South American sides aren’t to be taken lightly. 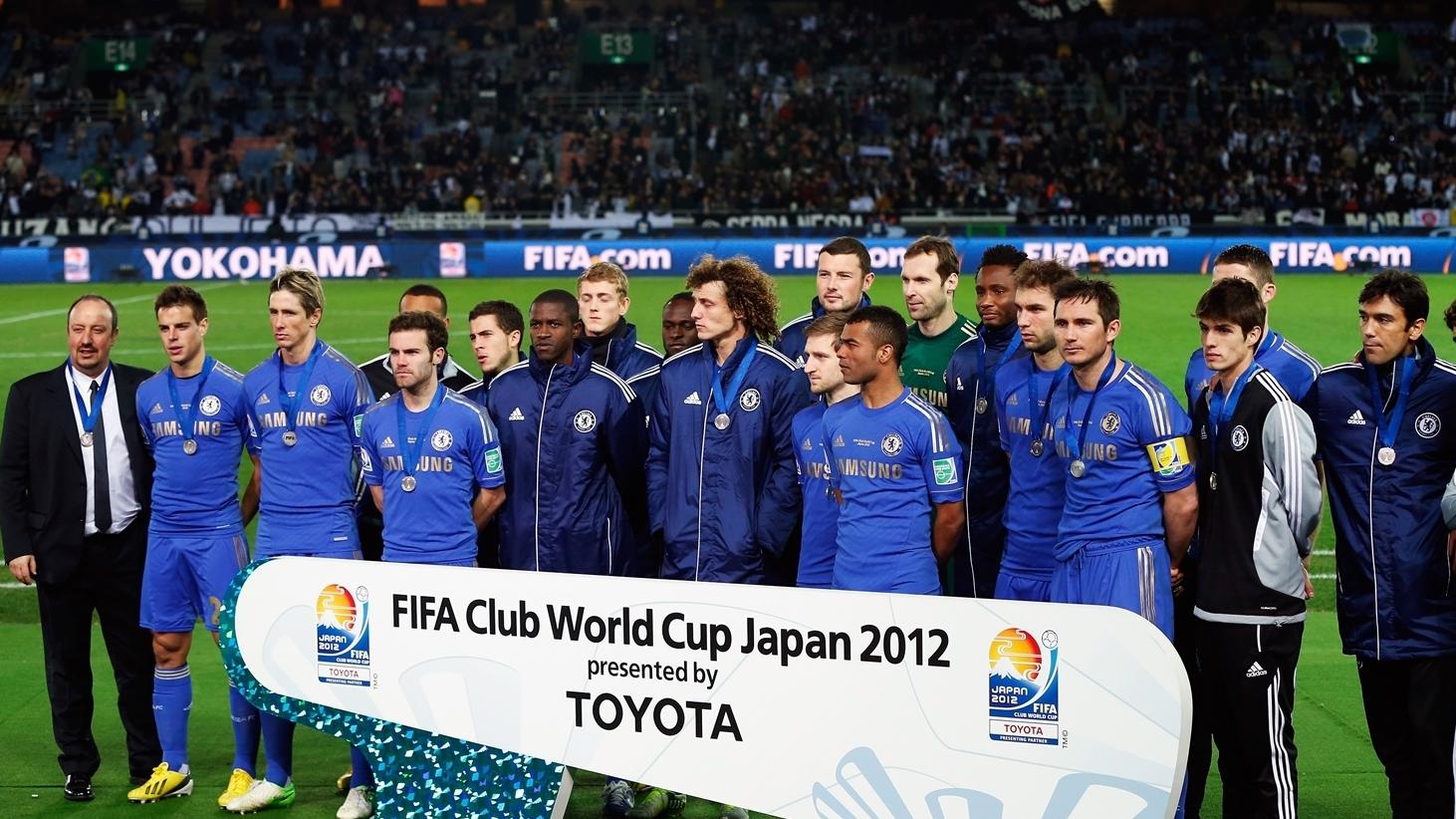 He further explained: “The Club World Cup favourites suffered when beating Al-Hilal 1-0 and even gave up a few big chances in the second half.

“Of course, Chelsea is a great team that is chasing their first CWC title after losing to Corinthians in 2012, and just like Palmeiras, they should be focused for Saturday’s final.

“But Palmeiras could take advantage of Chelsea’s poor form to claim the title and I think they have a real chance of winning this.

“Actually, while Chelsea are odds-on to win the game, I would say there is no favourite. This is two big teams clashing for a trophy and anything can happen in 90 minutes. Palmeiras have a good chance of becoming the next World Champion.”

Regardless of current form, this is just 90 minutes and Blues after adjusting to the conditions and become match ready would also be coming in with their A-game.

Club World Cup final: How the Chelsea starting XI may look like against Palmeiras