Thomas Tuchel’s men will be looking to complete the trophy cabinet at the Stamford Bridge as they look to undo what happened almost a decade ago against Brazilian side Corinthians.

Chelsea will be coming in with low confidence into this game as they just barely scraped past Plymouth Argyle in the FA Cup 4th round, and have had a turbulent time in the league recently.

An FA Cup Classic. A hard fought battle for Chelsea. It wasn't pretty but we got the job done. 3 Spaniards, Azpi, Alonso and Kepa Arrizabalaga the heroes.

An important victory but Chelsea know they must be better in the Club World Cup. pic.twitter.com/bX4yjqfEyz

With issues such as jet lag and weather conditions coming into play, the Blues would be foolish to take any opponent in this tournament as pushovers.

Regardless, the sheer difference in quality between the two sides should allow Chelsea to overcome this challenge and make their way into the final. 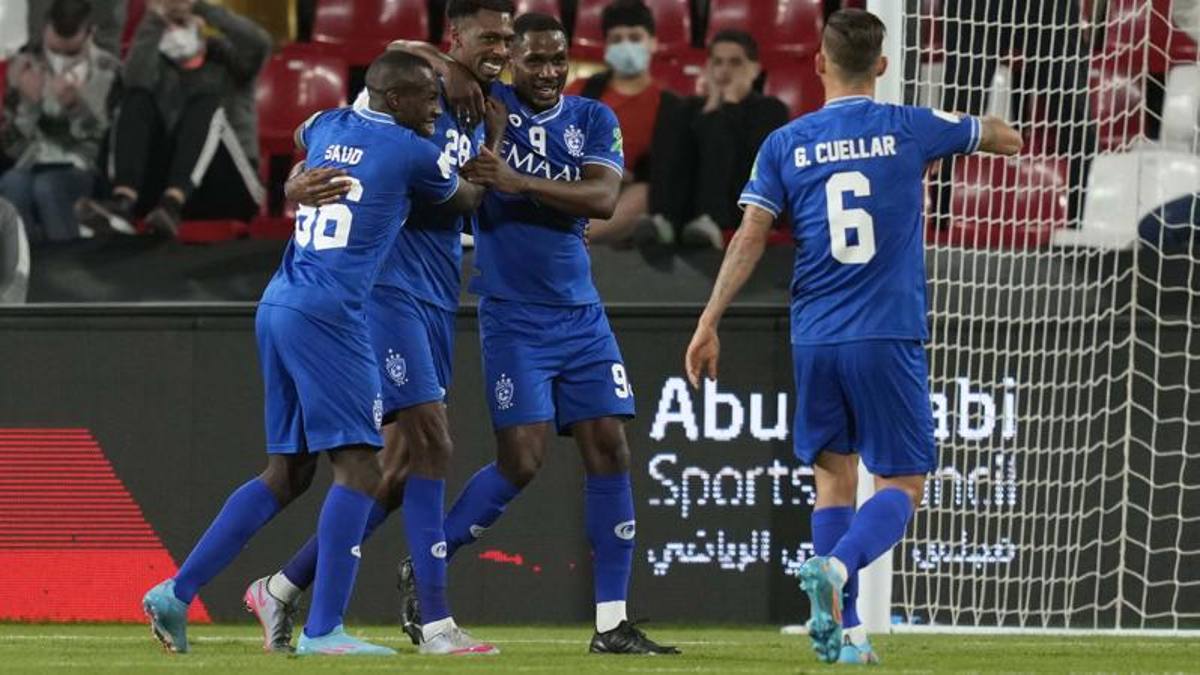 The AFC Champions will also be going into this looking to pull off a miraculous upset against the reigning European Champions tonight.

Al Hilal themselves sit 4th in the Saudi Pro League, having won only 3 of their last 5 games, including a draw and loss.

Ben Chilwell will be out of the game as per usual till the end of this season due to the partial ACL injury he picked up earlier  last year, and required surgery to completely heal from it.

Reece James was a surprise addition to the squad that traveled to Abu Dhabi for the Club World Cup but it was later confirmed by Zsolt Low that he won’t be partaking in the tournament.

The Blues will also be missing their coach Thomas Tuchel due to Covid-19 and has been replaced with Arno Michels in his stead, however online communication with the German will remain robust.

On the other hand, goalkeeper Edouard Mendy will be travelling to Abu Dhabi for the game, however the chances of him being match ready due to Senegal’s AFCON victory and celebrations is unlikely.

Saved a penalty in League Cup 3rd round to defeat Villa.

Saved penalty in FA Cup 4th round to defeat Plymouth.

Kepa has been huge for Chelsea this season 😍 pic.twitter.com/QUqFAYkkbX

Mason Mount also has some fitness issues due to the game on the weekend, meanwhile Low declared Loftus-Cheek will be unavailable too.

There is a decent chance that Jorginho may also not feature, or at least not start the game as he played all 120 minutes on the weekend and may have some travelling fatigue as well.

This is the first occasion that these two clubs are coming head to head against each other in history.

While there are some travelling issues as well as injuries problems alongside the Blues missing their gaffer on the sidelines, it is still expected that they will end up dominating the game.

With Romelu Lukaku out there to prove a point since the Belgian has had a patch of a few bad games recently.

On the flip side, Hakim Ziyech has been in stunning form lately and will hope to replicate it in this game, all the while show Morocco’s national team manager what he’s missing.

Related Topics:Featured
Up Next