In spite of the Blues’ recent abysmal form in the Premier League before this ‘winter’ break, Chelsea will look to continue their amazing form in cup competitions since Thomas Tuchel took over last year.

The Blues are already in the Carabao Cup final this year, reached the final of the FA Cup last year and won the Champions League, they will be hoping to go far in this campaign as well. 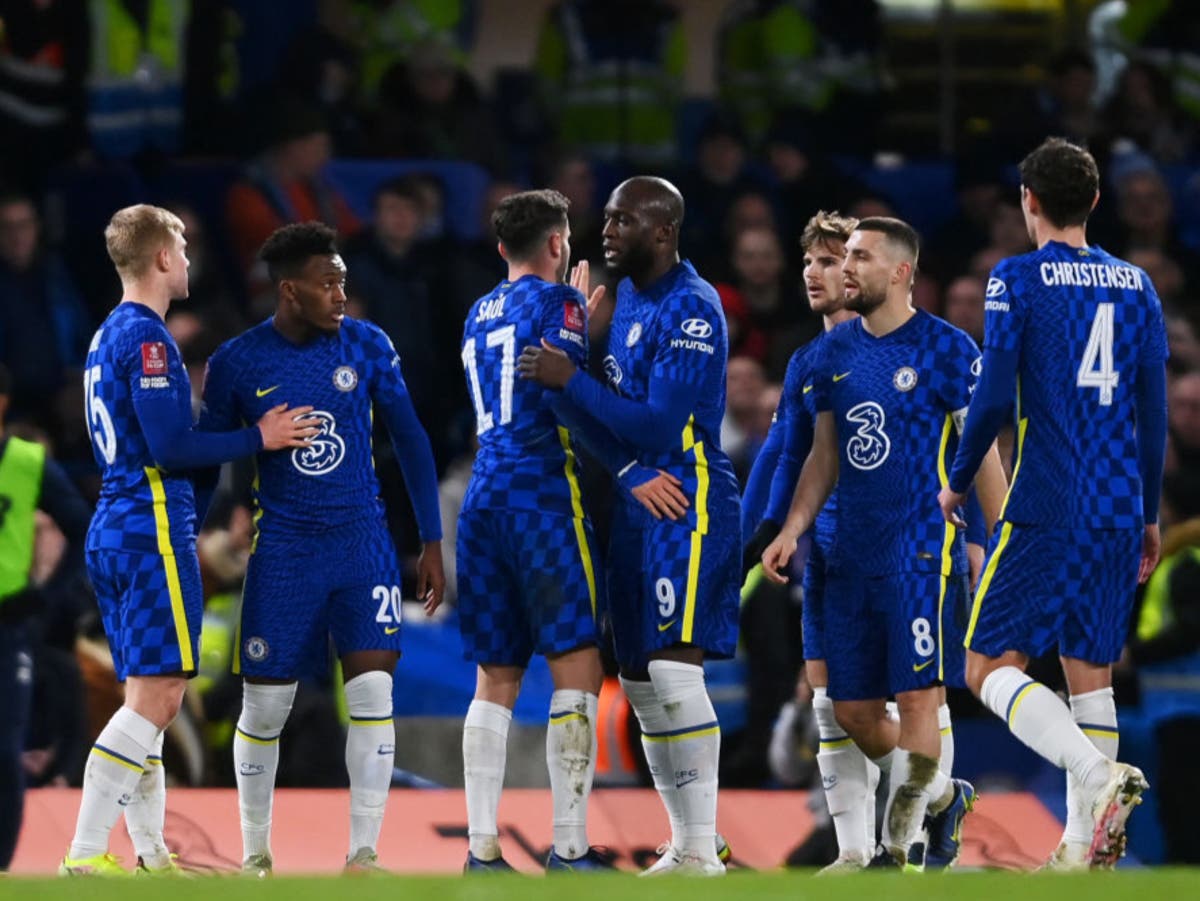 Plymouth themselves sit 7th in the 3rd tier of English football, seemingly losing steam during the middle of the season.

The Blues head into this fixture as major favourites after having gotten past non-league side Chesterfield Town in a 5-1 battering, where 5 different names made the scoresheet for Chelsea.

Looks like Tuchel is treating tomorrow like a mid season friendly to get player sharpness back up again. Not a terrible thing I guess.

Tuchel will be hoping to get the squad back into match shape after a 2 week break, before they travel to Abu Dhabi to kick off their Club World Cup campaign.

Chelsea’s first choice wing backs will still be out for this game as Ben Chilwell will be out for the remainder of the season as he is healing from his ACL injury, after requiring surgery at the end of last year.

Reece James is also expected to be out for around a week as he is not yet completely fit to be appearing just yet, after picking up a hamstring injury against Brighton in December.

The FIFA Club World Cup has come too soon for #CFC defender Reece James after all. He was targeting a return to team training out in Abu Dhabi but Tuchel has revealed he caught flu last week and it set back his individual training regime.

On Reece, Tuchel said: “From there you have to be patient. It is a hamstring injury. It is always a tricky one and he is a very physical player and he unfortunately caught the flu and this was a setback in the last week.”

Ruben Loftus-Cheek is also expected to be out for the game today as he’s picked up a knock during the break.

Pulisic and Thiago Silva are also sidelined for the game as they return from overseas, so as to have them fresh for their trip to Abu Dhabi for the CWC.

Meanwhile, Christensen and Trevoh Chalobah are going to be back as they return from injuries.

Lewis Hall, Havery Vale, Xavier Simons, Teddy Sharman-Lowe and Charlie Webster all trained with Chelsea today ahead of the Plymouth match in the FA Cup. #CFC

On a more positive note, four youth academy talents are training with the Blues as well. Xavier Simons, Lewis Hall, Harvey Vale and Charlie Webster all may have a chance to show what they’re made of, if Tuchel decides.

Always great to see academy players getting a chance to appear for the first team.

Chelsea and Plymouth first faced each other way back in February of 1921, which was a goalless draw. Since then, the Blues have won 9 times against Plymouth, while losing twice.

The last time Plymouth beat Chelsea was way back in 1979, in a League Cup tie which ended 1-2 against the Blues.

Since then, the two sides have faced off against each other thrice, with the Blues thrashing Plymouth on all occasions, the last of which was in League Division 2.

With all due respect to Plymouth, but it really does not seem it will be anything more than a walkover for the men in Blue tonight, before the get in gear for the CWC next week.