His performances at the start were arguably some of the worst performances we’ve all seen from a Chelsea player in recent times, but it seems the player is motivated to turn things around.

In an interview with the club’s website, Saul admitted that at first he was confused and wasn’t sure how to go about certain things when he had just made his move. 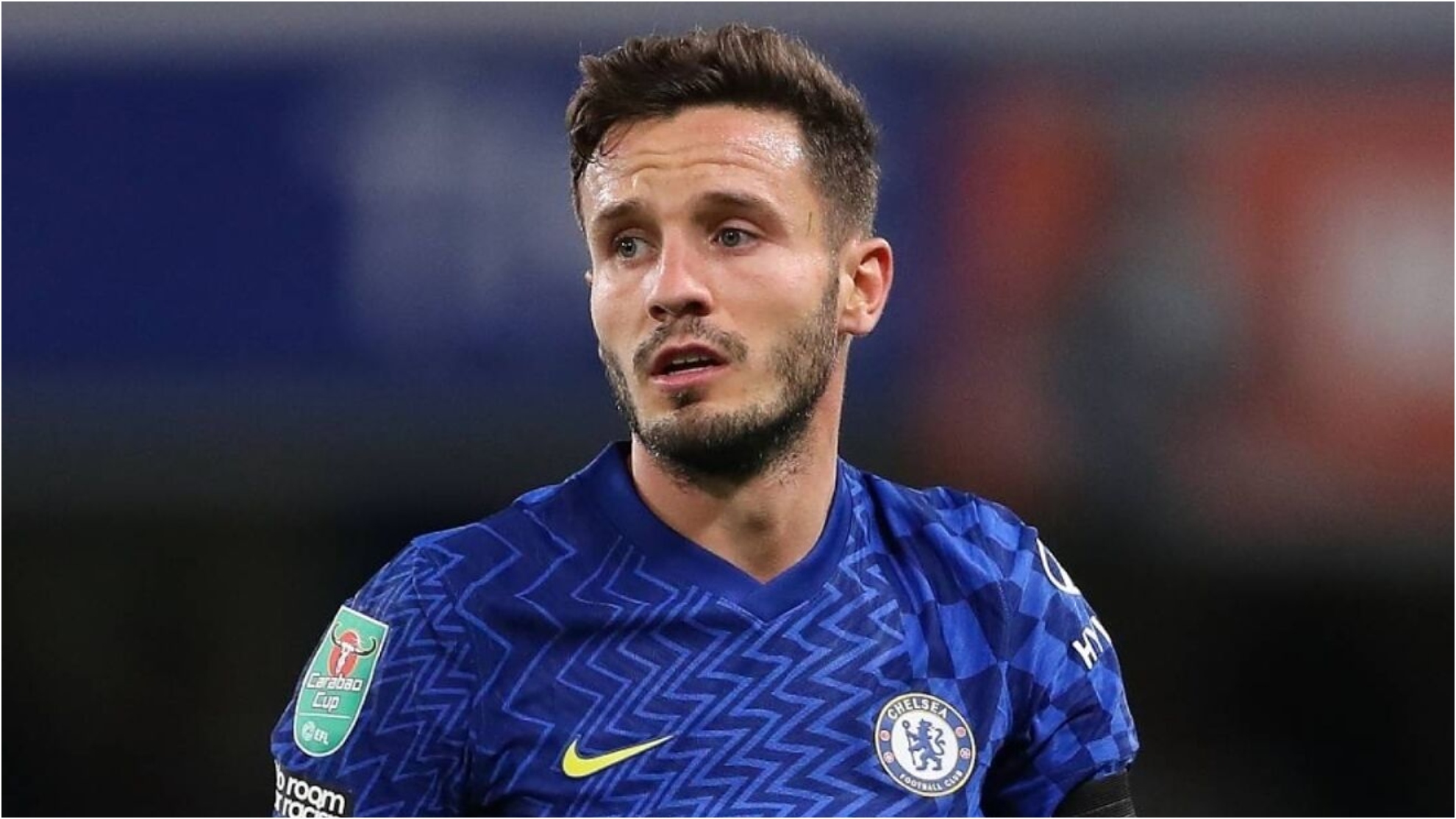 He frankly admitted to this: “I’m focused on playing football and understanding the ideas of the head coach above all. In my first match, I was a bit disorientated because I was used to doing things differently and it was a bit strange for me.

“… I really want to show the player I am and repay their confidence in me.” It’s certainly true that his performances have improved massively in recent times after confidence shown in him by Thomas Tuchel. 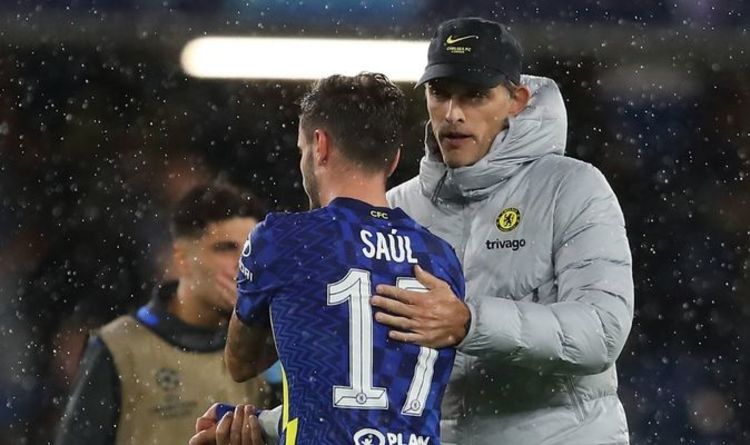 Tuchel has been crucial in Saul turning his form around

The player then also talked about differences between his manager at Atleti, Simeone and compared the two and how their management styles differ.

“The biggest example at the start is with the marking as here it is about man-marking in the midfield, which allows the back five to move more and be more fluid. At Atletico, it’s zonal marking so if your team-mate goes forward then you close the space behind and you don’t mark the man.

“So it was completely different and quite difficult for me because I couldn’t quite do what the head coach wanted me to do…”, it makes sense now why he seemed so lost on the pitch at the start of the season now. 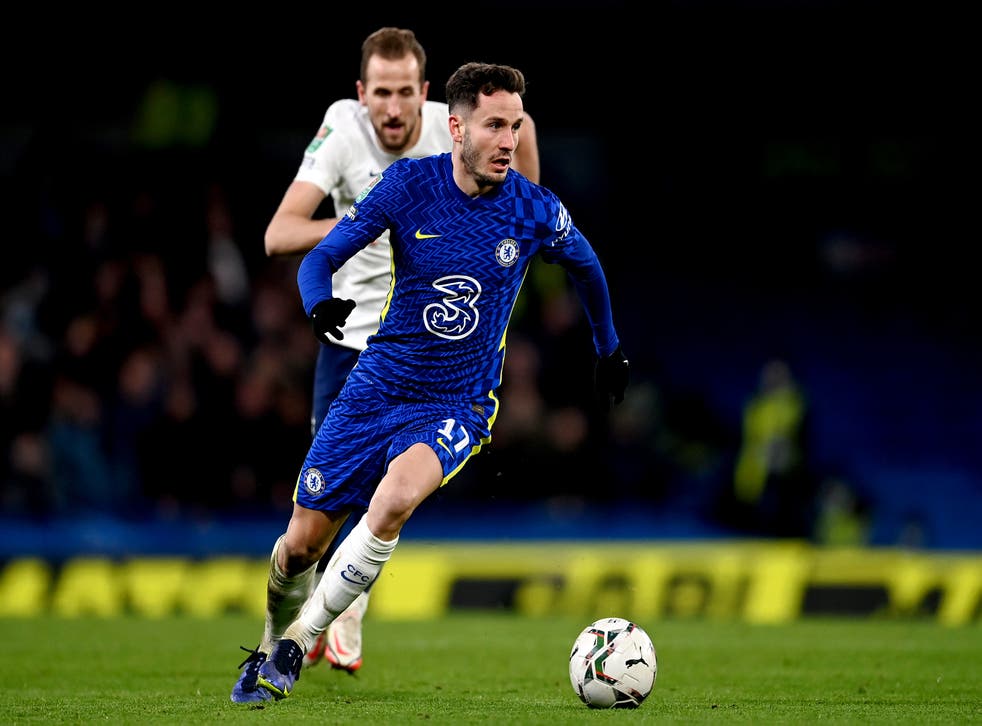 However, he also mentioned, “I’ve also been learning English so I can understand better what the head coach wants and adapt myself.”

Clearly, with some help with English, better communication the player has been able to up his level on the field.

Asked about Chelsea’s current season, he said ” We had a difficult month in December, which is normal, but we can only judge the season at the end. Right now, we’re in a final and we have another potential final at the Club World Cup.

The player came very close to UCL glory with Atleti in 2016, falling short in the final

In the Premier League, we’re not where we want to be but all we can do is keep working and play game by game and see where we finish.”

Talking about the CWC coming up, “It’s a tournament where I feel lucky to be playing in it.

I wasn’t in the team that won the Champions League, which is an incredible feat, and I have the opportunity to participate in the Club World Cup which not all teams or players get to play in.

Hopefully, in the remainder of the season the midfield maestro can find his form back and contribute to Chelsea’s ambitions for this season.

And due to his recent form looking completely different from when he made the move, Chelsea may now have to seriously ponder over that £30 million purchase option they now have.