After Chelsea’s latest setback in the Premier League with a draw against Brighton midweek, Tuchel’s men will be looking to shorten the gap between them and Man City who dropped points against the Saints.

The Blues will be desperate to nudge a win against Tottenham Hotspurs in the Premier League tonight after they eliminated Antonio Conte’s current team from Carabao Cup by an aggregate of 3-0 earlier in January. 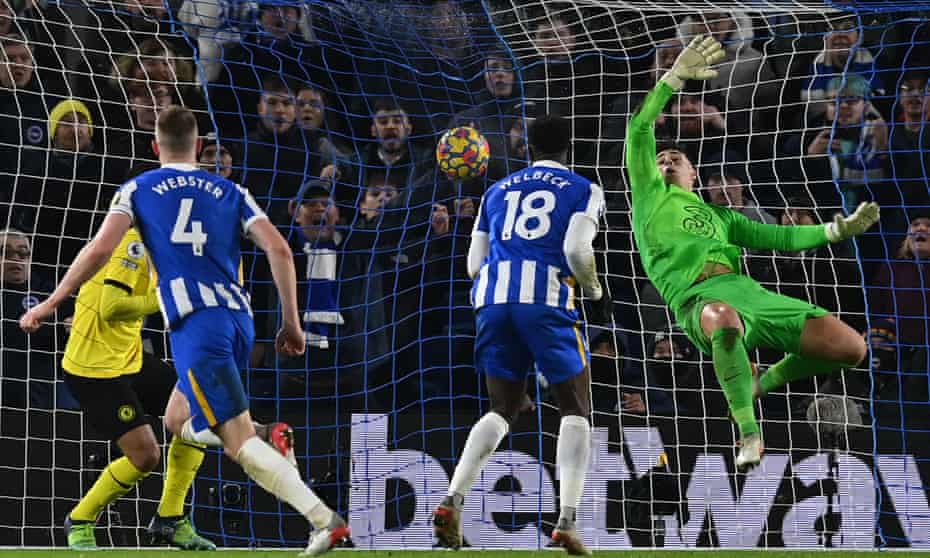 Chelsea have also only won only 1 game in their last 7 Premier League fixtures which was a 1-3 win away at Villa Park against Steven Gerrard’s Aston Villa.

Spurs, on the other hand, will be looking to climb back into the top 4 to a Champions League spot if they manage to get the 3 points over Chelsea. 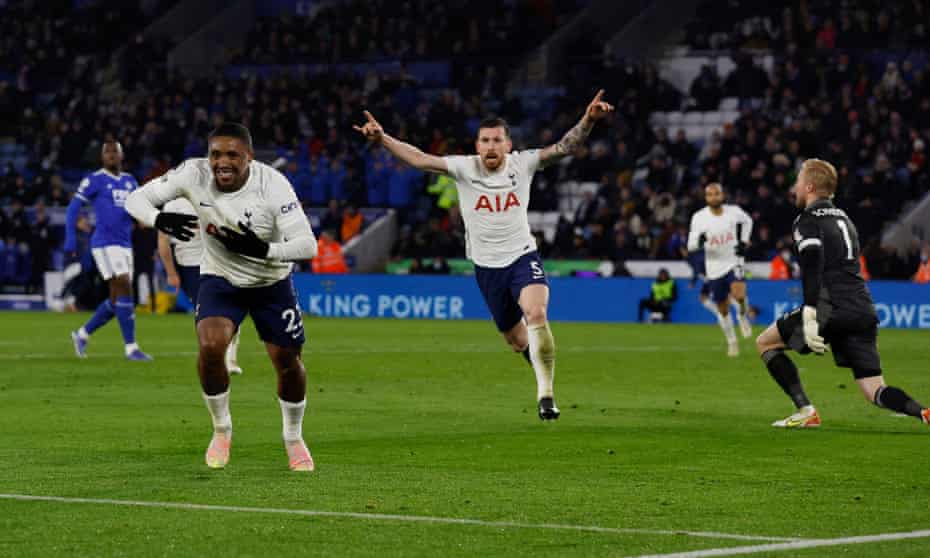 They have also picked up form recently as they have won 3 out of their last 5 games in the league and will be hoping to keep that momentum going against Chelsea tonight.

Since Ben Chilwell had picked up a long term partial ACL injury which needed surgery. After having gone through the surgery the left wing back is expected to be out for the rest of the season.

Andreas Christensen will also be out for tonight’s clash as he is yet to still recover from his back injury and Tuchel stated this on is his timeline back: “He is not with the team yet. We hope he is back in training next week.”

Thomas Tuchel confirmed that Reece James is in individual training and Trevoh Chalobah is back in team training. Neither will be available for the match against Tottenham.

Andreas Christensen remains out with a positive COVID result. pic.twitter.com/ZQvdnQpm4u

And for some good news, Reece James and Trevoh Chalobah are both back in training, however the duo still will not be ready in time for tonight’s clash against Spurs.

Chalobah is expected to be ready the FA Cup clash, while Tuchel refused to give out any public time frame for Reece James return from injury.

He talked about Reece’s return back:

We have a time frame but we will not make it public because otherwise we will just get asked about the timescale.”

He continued: “He is back on the pitch, that’s the good news. But he’s still in individual training, so far away from being part of the squad on Sunday’s game.”

The two sides have drawn against each other a total of 41 times, as well.

Antonio Conte and Tuchel have only played twice against each other in their managerial careers, and Tuchel has a 100% win record having beaten the Italian twice.

While Chelsea have been misfiring in front of goal recently and have been unable to score easily as Lukaku also looks vastly disconnected from his teammates on the pitch while Kane is once again in form, we’ll give this one to Chelsea.

The Blues and Tuchel have a knack for turning seasons around and we feel this game will give Chelsea just the push needed to get in form for their upcoming crunch fixtures.

All that said, Chelsea have always been able to get one over their city rivals now, haven’t they?