Chelsea will look to put their lackluster performances behind as they go up against Brighton away at the Amex Stadium after a disappointing display against league leaders Manchester City.

Chelsea couldn’t hold their own against Pep Guardiola’s team a game they lost 1-0, a dull performance which perfectly captured the Blues’ recent form in the Premier League where they’ve managed to win only 1 game in their last 6 fixtures. 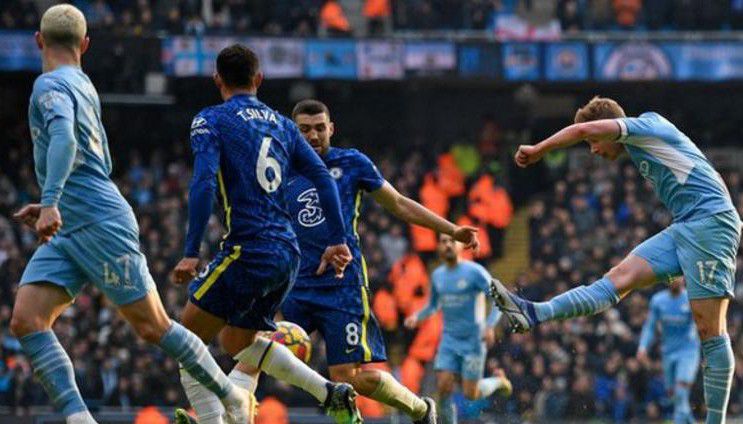 In the previous game the two sides met, it was at Stamford Bridge. The game ended 1-1 in a tiring draw for Tuchel’s men where Brighton equalised late on which also saw Reece James leave the pitch after picking up a hamstring injury.

This game is the perfect opportunity for Chelsea to pick up form again in the league with Champions League knockout stages coming up soon.

Reece James is still expected to be out for this fixture as he is yet to have completely recover from his hamstring injury which he picked against Brighton last year.

Ben Chilwell is also going to be out with his partial ACL injury which required him to get a surgery, keeping him out for the remainder of the current season.

Tuchel: "We have no new injuries which is good news. But, I think no one new is back for tomorrow's game.
" #CFC

Trevoh Chalobah is also going to be out as he’s dealing with his recurring hamstring issues for the game tonight.

Here’s what Tuchel had to say about injuries:

“Good question, we train later. I think we have no re-injuries, maybe the good news. No new injuries. This is the good news but I think nobody is coming back for tomorrow’s game.”

Other than injuries, Andreas Christensen will also be out for the game as he is still out with Covid-19 and will be staying in isolation for the time being till he tests negative.

Mendy will also be out as he’s on national duty at the AFCON with his national team.

The two clubs have gone head to head against each other in the Premier League a total of 9 times, with the Blues never having lost a game against the Seagulls. 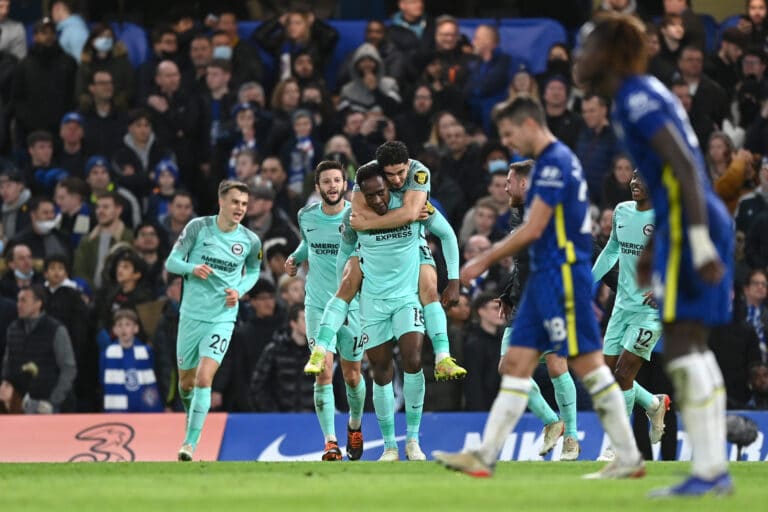 Out of those 9 played, the Blues have won 6 games, and 3 draws. With the recent most result being a 1-1 draw at Stamford Bridge.

Chelsea have beaten Brighton 3 times at home as well as 3 times away at the Falmer Stadium.

Recent Form in the Premier League

We think that the Blues will be able to only just sneak out a victory in this fixture as they’ve been struggling in front of goal lately and also being unable to keep a clean sheet, especially with Mendy not available.

For the scorers, we’d go for Jorginho from the spot and Mount to continue his brilliant form in front of goal.