13 years ago when Abramovich arrived at Chelsea FC he redesigned the club crest. 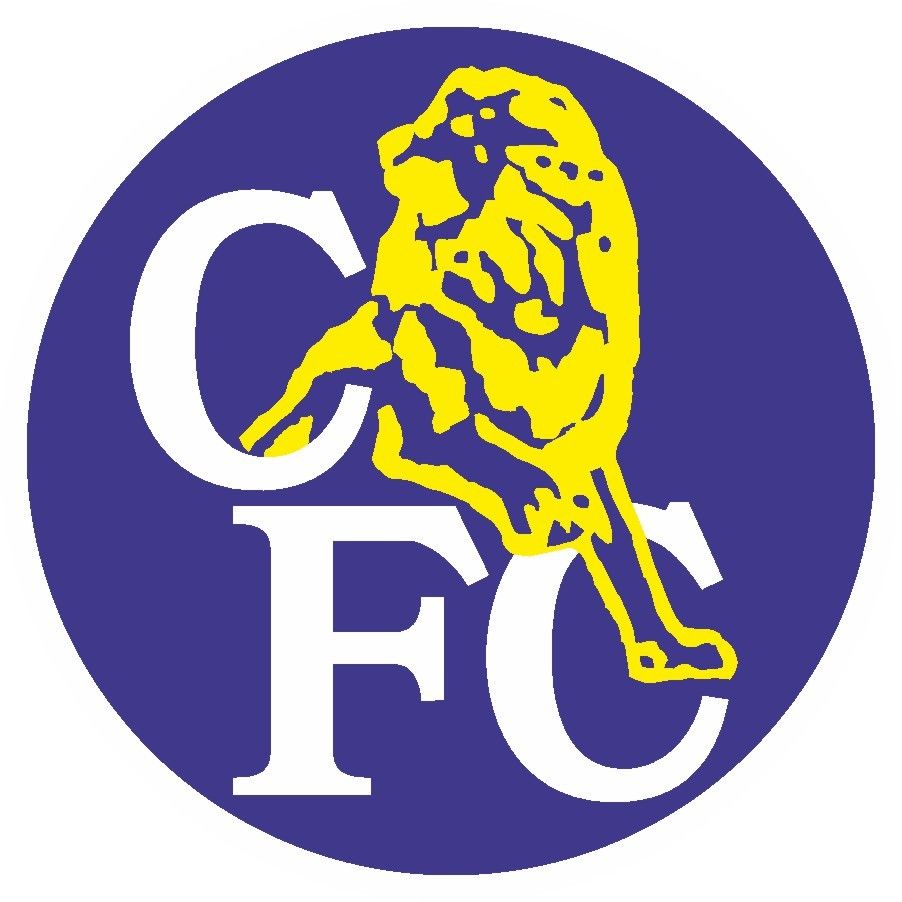 This crest had represented the club from 1986-2004. It was designed by Ken Bates.

Modifications are being made to freshen up the badge.

Rumor has it, the lion will stay but the font will be altered to give the badge a new fresh look.

The current crest which was used from 2005 till present day depicts a lion holding a staff.

The staff represents the Earl of Cadogan’s coat of arms.

A source close to the club stated,

The crest is being redesigned. There won’t be massive changes but it’s being given a freshen up.

Abramovic has turned Chelsea into a global brand. He bought the club in 2013 reportedly for 140 million pounds.

The last change Abramovich made to the crest went quiet well with the fans.

There are reports that he might in the market to sell the club as reported by Express Sports.

This is because he is facing some visa issues. And this resulted in pausing the plans to make a new stadium.

Roman Abramovich has put Chelsea’s stadium plans on hold after delays to the renewal of his UK visa.

But now rumor has it he has resumed his plans to make a new stadium.

The club is valued at around 3 billion pounds.

Karen Brady in an interview with the Sun said,

In the City (London not Manchester) they guess the sale price for Chelsea is around £3bn.

“f he were to sell up, as reports have suggested this week he might, it would be a decent profit on Abramovich’s original purchase price, which at the time no doubt caused seller Ken Bates to salivate.

If the circumstances were different, Abramovich would have easily qualified for the visa.

But tensions between the two countries are high. This has resulted in his visa to be stalled.

He has no intentions of investing in a country where he won’t be allowed a permanent visa.

Abramovich found a way around this obstacle by applying for Israeli citizenship. This way, he’ll be able to visit Chelsea for 6 months as a tourist.

As he doesn’t handle the day to day tasks of Chelsea FC this won’t be much of a problem for the Russian.

He delegated the day to day tasks to Marina Granovskaia.

She is the Director at Chelsea.

And she seems to be doing a darn good job as the director.

Present situation of the club

Chelsea had a shaky start to the new season as they lost their first match of the season to Manchester City in the final of the Community Shield.

The club seemed to be in shambles.

But Maurizio Sarri has turned the season around. Winning 4 out of their 4 possible matches and are at 2nd position in the Premier League Table just behind Liverpool due to goal difference.

Chelsea are one of the favorites to win the Premier League along with Liverpool and Manchester City.

Maurizio Sarri not satisfied with the quality of his back four